On June 6, over 400 migrants held offshore on four tourist boats were allowed to disembark in Malta, after migrants on board of one of these boats, EUROPA II, rioted and effectively, hijacked the boat, holding the crew on the bridge.

They threatened the crew with stolen knives and giving Malta authorities half an hour to meet their demand of immediate disembarkation.

They threatened to blow up gas cylinder and start fire on board.

Malta capitulated, all boats were allowed to enter harbour and disembark all migrants. 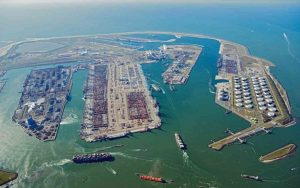 History of the Port of Rotterdam

You may have missed 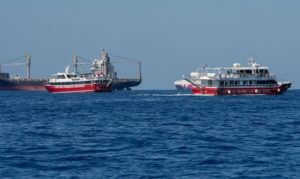 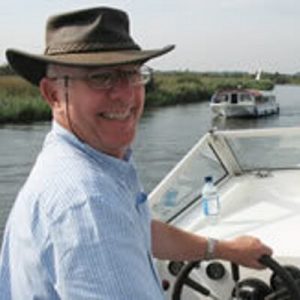